Homeritz just released its FY2014 annual report last week. So I take time to update my data base and also update in my blog here.

I guess everyone knows how good the company is.
Revenue increased 12.6% and net profit increased 33% compared to FY2013.

3 years of positive and improving free cash flow
FCF/invested capital is more than 30% for the last 3 years, even recorded 54% in FY2014. That is awesome. The cash generability is just too good.

What more can I say?

In terms of valuation, PE of 9.4 may not sound like a good entry point. I think Homeritz has the highest PE among the industry. Didn't really find the info

However, but using enterprise value multiple valuation which include its debt, excess cash, minorities and using operation profit as denominator, the earning yield is still 16%, which far exceed the WACC of 10.9% I calculated.

Due to its strong cash flow, FCF yield is good at 11.3% currently.

P/B ratio is 2.1 which I think is unsuitable to use to evaluate manufacturing companies. 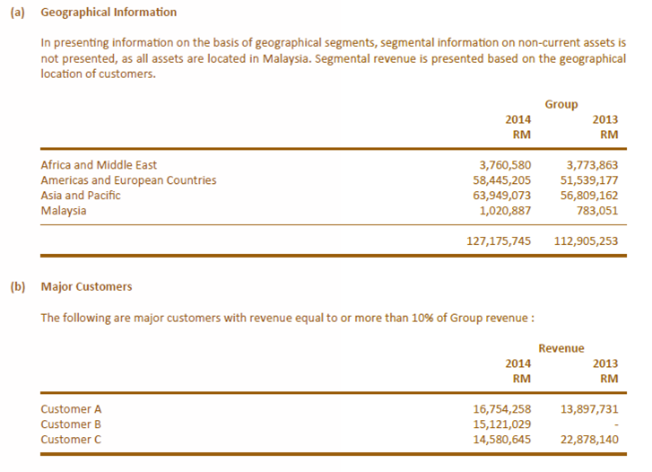 Base on AR2014, more than 99% of the group's sales were from exports. Weakening of RM against USD may do them a favour, but I think the group also purchase the raw material in USD too. 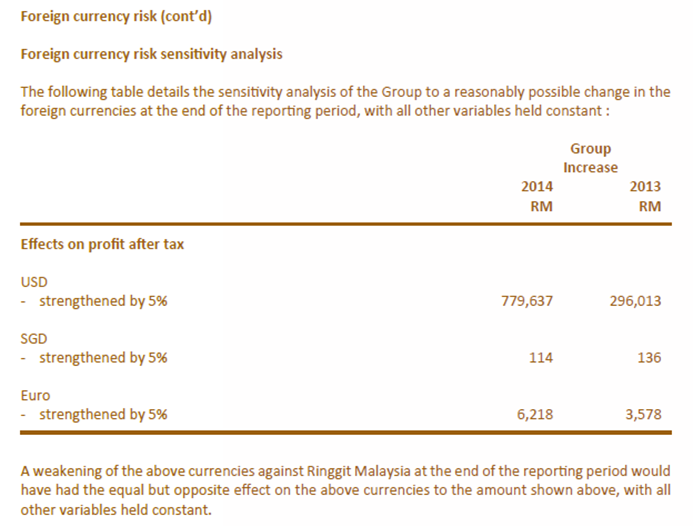 Base on the foreign currency risk sensitivity analysis as displayed in AR2014 which focus on the effect of currency changes on the group financial assets & liabilities, the 5% strengthening of USD against RM will increase their PAT by around RM779k. 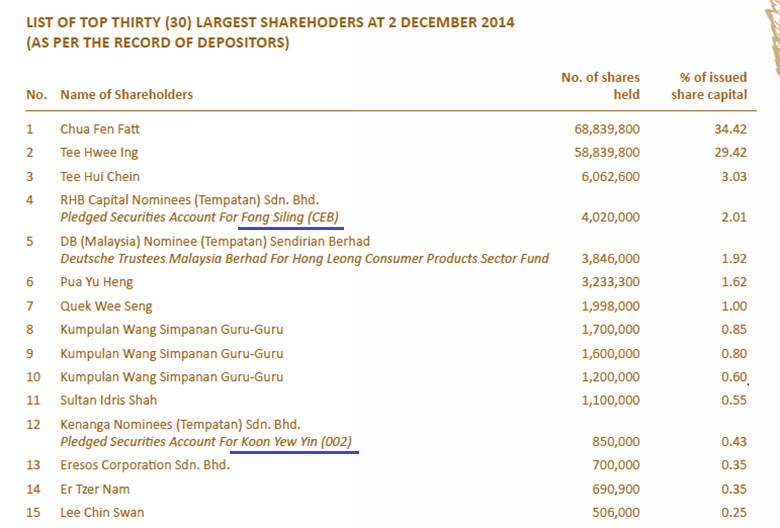 Looking back, the share price once dropped to somewhere around RM0.68 during October sell-down which provided a good opportunity to accumulate such a good and stable counter.

But I didn't make the buy call. It's always easier to look back on the history share price and think "what if .."

Homework not done properly. Mental and emotion also not ready. It's not easy to buy when there is a sell down. Experience needed :)
Posted by Unknown at 2:00 PM

Email ThisBlogThis!Share to TwitterShare to FacebookShare to Pinterest
Labels: Homeritz