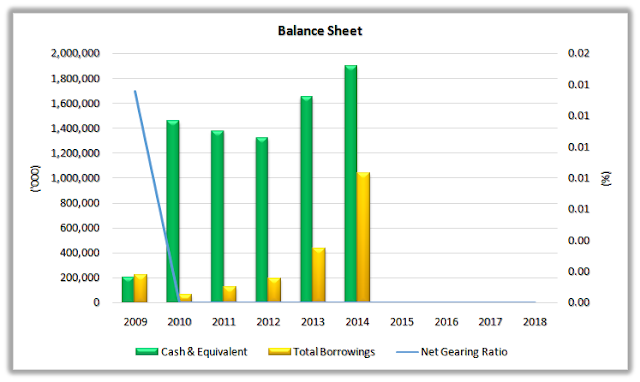 The group was in net cash position all this while although its borrowings was in upward trend. Borrowings surged up in 2014 due to acquisition of 60% equity stake in Magic Galaxy.

Current ratio and acid test were more than one. Depreciation / PPE ratio was less than 10%. Trade receivables / Revenue ratio is quite high at 45%, but its cash conversion cycle is manageable around 60 days. 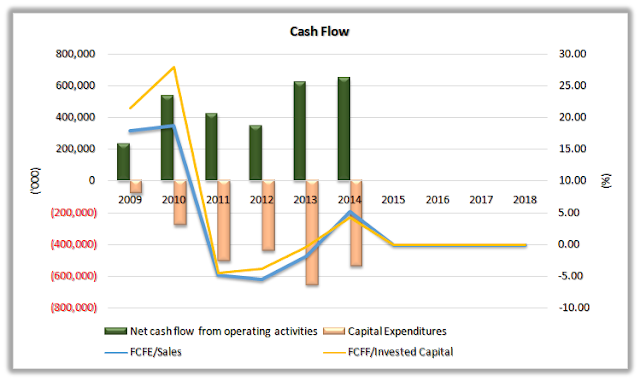 Operating cash flow was quite good, net cash from operating / net profit ratio was more than one.

But somehow the group spent a lot in capex since 2011 to expand its production capacity as well as technical know-how for the past few years. Capex / Sales ratio was around 28% and the amount of capex spent was around its net profit recorded which is quite high

Thus, it's not surprise its free cash flow was negative from 2011 to 2013. The group able to chalk up a positive FCF in 2014 and even recorded a 5% FCF / Sales ratio. Things remained to be seen whether the group able to continue to record a good positive FCF moving forward. Else, the group need to look for external funds to fund its capex or worst case, they are cooking the book which is a nightmare for the investors. 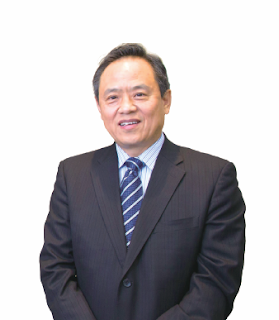 Mr Wang FuCai is the Founder, Chairman as well as the CEO of the company. He is responsible almost everything related to the group. He has 30 years of experience in the health care and pharmaceutical industry.

He currently having around 22.9% ownership of the group. 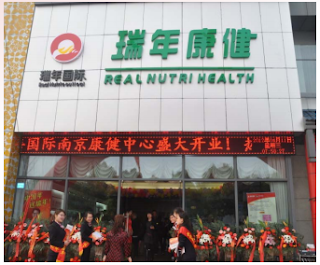 Some of the recent corporate movements of the group

1) In May 2013, the group issued a convertible bond worth HK200 million with 6% annual interest and conversion price of HKD3.0 which is higher than current price. Thus, probably nobody will convert it.

3) The group entered into MoU in Jan 2015 to acquire Ailire Investment who operates over 600 integrated drug retail chain stores which have strong business presence and retail network for medicine sales in China. The group target to get RMB100 million from each retail shops to get HKD600 million increased in sales. This probably will be the main growth aspect from the group in 2015.

4) The group plans to spin off its beverage business through a separating listing on the stock exchange. The group's beverage business only able to record around RMB450 million sales in FY2014. Thus, I think the proceed raised will not be that high.

In terms of valuation, PE ratio is around 4.4, dividend yield is quite low due to low payout. Enterprise value multiple is quite low at 2.4, thanks to its high operating profit.

Perhaps, is a good company to invest in? Have to take note of its capex amount and cash flow.