Here comes with beginning of the year of Goat, 2015. 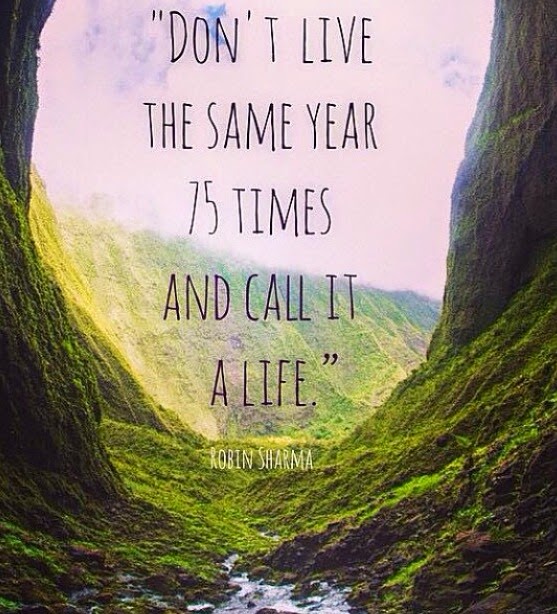 I left out the monthly capital injection into my investment fund as one of the targets because I will use the money for my wedding which probably scheduled some time between end of 2015 to first half of 2016.

And I also don't want to set a monthly dividend target as based on my current capital, I would prefer capital appreciation more than dividend payment. So, bye bye to defensive stocks.

Wish everyone have a good & prosperous year ahead Email ThisBlogThis!Share to TwitterShare to FacebookShare to Pinterest
Labels: Others, Portfolio