Laminated paper & laser film segment produces the raw materials needed for the cigarette packaging printing. Its contribution in terms of revenue and operating profit to the group is quite small.

Thus, the breadwinner is still the cigarette package printing segment. One thing to note is that the declining trend of its profit margin as a result of the tendering system implemented by the tobacco group since few years ago while revenue kept going up albeit a dropped in year 2010 after disposal of Brilliant Circle group. 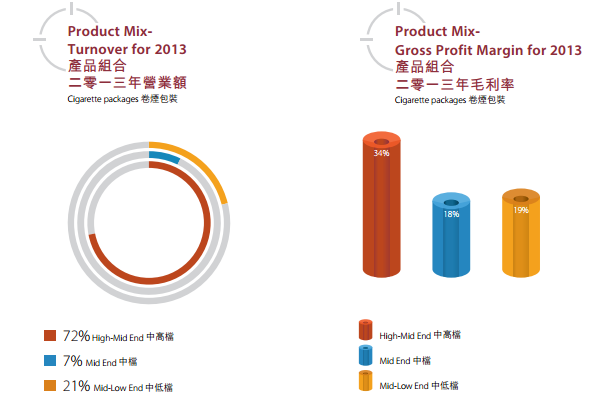 Throughout the years, the group able to restructure its product range and keep its focus on high-mid end products which carries higher gross profit margin at around 34% which is almost double of the other 2 lower end products.

In 2013,72% of the cigarette packaging customers are from High-Mid End class and the top five largest customers accounted for approximately 89% of the total sales. 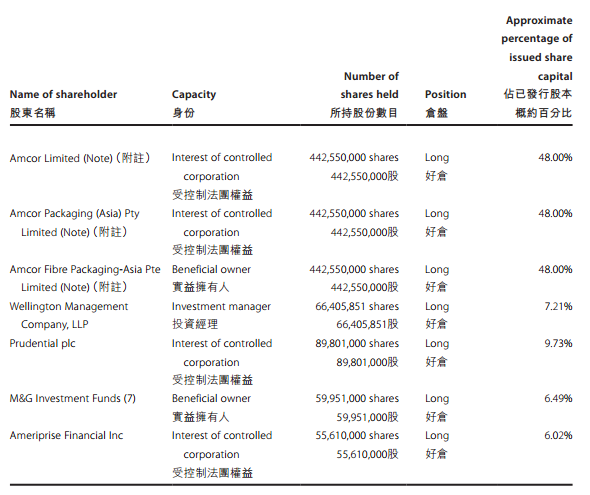 The major shareholder is Amcor Limited who is involved in a lot of packaging business for different applications. Back in June 2008, Amcor subscribed 78 mils shares at HKD8.94 each to raise HKD699 millions. Amcor Limited is listed in Australian Stock Exchange Limited,

There are few institutional funds currently owning substantial ownership in the group too. 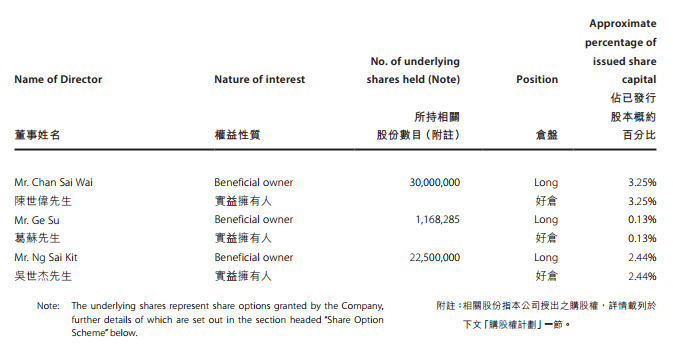 On the management side, Mr Chan Sai Wai and Mr Ng Sai Kit who are siblings and also the executive directors of the group taking a significant but not substantial amount of ownership in the group.

Mr Ge Su who is the CEO of the group taking a mere 0.13% ownership. He has more than 20 years experience in the Chinese tobacco industry. He also participated in many tobacco related projects and also developed a good working relationship with the tobacco monopoly authorities both at central and provincial levels. But why so tiny ownership?

Thus, the total ownership by Amcor Limited, investment funds and management is close to 83%. Not much liquidity in my opinion. 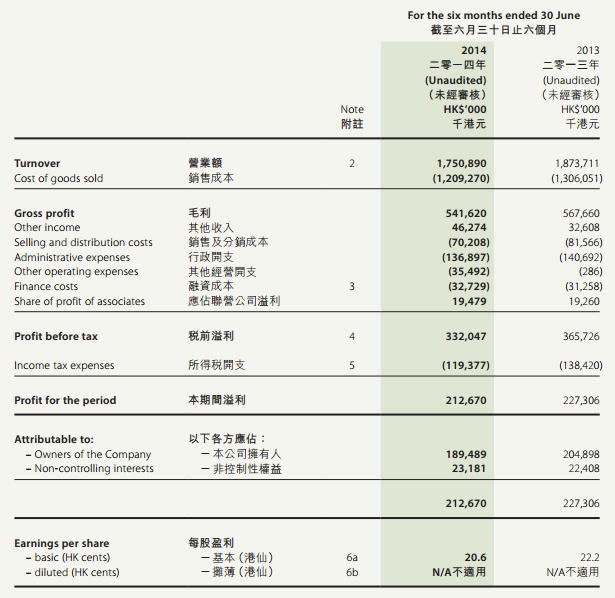 Higher operating expenses was due to weakening of Renminbi against HK dollars that caused an exchange loss of HKD35.2 millions compared to exchange gain of HKD14.7 million last year. By minus out the exchange losses, the core operating cost did reduce little bit from last year.

Nothing much special on the balance sheet while its cash flow statement only showed the summary.

Due to the strong balance sheet and cash flow, the group declared 2 special dividends total of HKD37.1 cents on top of usual HKD8.2 cents interim dividends for current year.

Together with State Tobacco Monopoly Administration, they are responsible for the monopoly management of tobacco products and the operation of production, sales, materials, import and export business in relation to tobacco products in PRC.

According to some articles, Marlboro remains the most popular cigarette in the world, but China brands taking 7 of the top 10 brads, including Red Pagoda Mountain and Double Happiness.

One thing to note is that the cigarette in China is largely opaque monopoly. It blocked competition from Western tobacco markets by limiting imports or domestic production by foreign companies. So, their products are mainly consumed locally and the tobacco industry accounts for about 7 percent of the state's revenue yearly.

The tobacco industry in China seems like a stable industry and it's quite defensive.

Perhaps, the packaging player for tobacco worth to take a look especially during economic downturn?